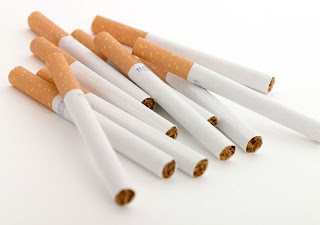 World No Tobacco Day (WNTD) is observed around the world every year on May 31. It is meant to encourage a 24-hour period of abstinence from all forms of tobacco consumption across the globe. The day is further intended to draw global attention to the widespread prevalence of tobacco use and to negative health effects. The member states of the World Health Organization (WHO) created World No Tobacco Day in 1987.

Tobacco use is one of the biggest public health threats the world has ever faced. Here are some of the shocking facts about Tobacco: