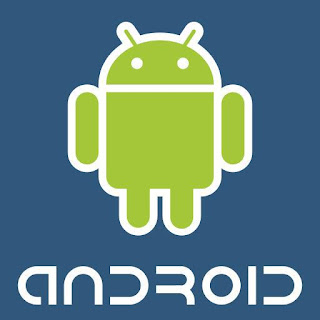 1. Now that’s it known as Google Android but Google does not start it. Google actually purchased a firm back in 2005 that was known as Android Inc. who were the initial developers of the Android operating system.


3. It is now used for powering cell phones, tablet computers and even netbooks. Over this time it has accrued popularity and notoriety as being one of the greatest mobile operating systems in current existence of all time.

4. Android operating system it is said to be made of over 12 millions lines of codes !!!

5. Android gets regular updates which are named using words associated with pastries and pastry baking moving forwards in alphabetical order. So far there has been Cupcake, Donut, Eclair, Froyo, Gingerbread,honeycomb, Ice cream Sandwich and others to come.
Email ThisBlogThis!Share to TwitterShare to FacebookShare to Pinterest
Newer Post Older Post Home