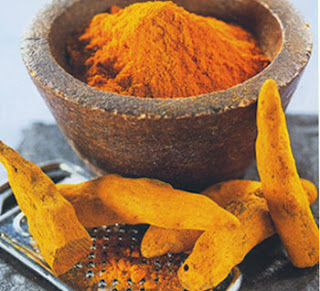 1. It is a natural antiseptic and antibacterial agent, useful in disinfecting cuts and burns.


3. Prevented breast cancer from spreading to the lungs in mice.

4. May prevent melanoma and cause existing melanoma cells to commit suicide.

5. Reduces the risk of childhood leukemia.

6. Is a natural liver detoxifier.

7. May prevent and slow the progression of Alzheimer's disease by removing amyloyd plaque buildup in the brain.

8. May prevent metastases from occurring in many different forms of cancer.

10. Has shown promise in slowing the progression of multiple sclerosis in mice.

11. Is a natural painkiller and cox-2 inhibitor.

12. May aid in fat metabolism and help in weight management.


13. Has long been used in Chinese medicine as a treatment for depression.
14. Because of its anti-inflammatory properties, it is a natural treatment for arthritis and rheumatoid arthritis.

15. Boosts the effects of chemo drug paclitaxel and reduces its side effects.

16. Promising studies are underway on the effects of turmeric on pancreatic cancer.

17. Studies are ongoing in the positive effects of turmeric on multiple myeloma.

18. Has been shown to stop the growth of new blood vessels in tumors.

19. Speeds up wound healing and assists in remodeling of damaged skin.

20. May help in the treatment of psoriasis and other inflammatory skin conditions.
Email ThisBlogThis!Share to TwitterShare to FacebookShare to Pinterest