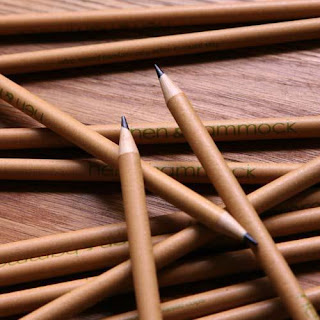 
In one of the train stations, there was a boy named Bob who sells pencils and always begs. He was not in a good shape and was always absent minded.

One day, a business man was passing by and saw Bob. He approached him and put a dollar in the container that Bob has. Then the business man continued his journey. Then suddenly, the business man went back to the boy and told him in an apologetic tone that he forgot to pick the pencils up.

Before the business man leave, he said to Bob, “You are a business man just like me. You have goods that you sell with very good prices.”

After several years and in one of the social events, the business man got approached by a young man, who was well dressed. Then the young man said, “You probably don’t know me. I even don’t know your name, but I never forgot you. You are the one who returned my respect and appreciation for me. You made me realize that I’m a worthy human being. I have always thought I’m a beggar who sells pencils until you came and informed me I’m a business man.”

Inspiring story, isn’t it? There are many people who have achieved many great goals in life due to having someone who believes in them and believes in their capabilities.

Do you have someone who believes in you and in your abilities? Are you surrounded by people who always tend to encourage you instead of putting you down?

As you saw in the above story, you get affected by the people in your life. If your goal is to appreciate yourself more and improve your self esteem, then know it is your responsibility to absorb information that only can lift you up. Are you willing to take on this responsibility?
Email ThisBlogThis!Share to TwitterShare to FacebookShare to Pinterest
Newer Post Older Post Home