About what we lie the most? 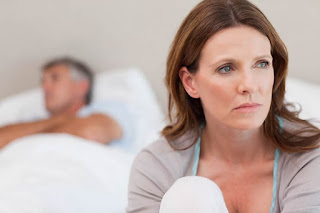 Although some small lies among the partnerships are mostly harmless, they can be extremely dangerous. Recent research has shown that a fraud is not a number one lie, but some other things have climbed to it\s place and those are small and large lies about the money. Money has become the main preoccupation of life. The money and spending is our daily care, and we mention it at least once a day.

But also, it has become a major cause of disputes that end up increasingly dangerous fights and even break ups.

Among the most common lies about money is found a hiding of bills, fines, or something more expensive buying clothes or techniques. The most dangerous lie is certainly related to the concealment of bank accounts, loans, or income of earnings.

If you happened to be recognized in some of these statistics maybe is the right time to consider the consequences that could significantly affect your relationship or marriage.

Petty lies do not hurt, but could easily become a habit and turn into something much more serious.