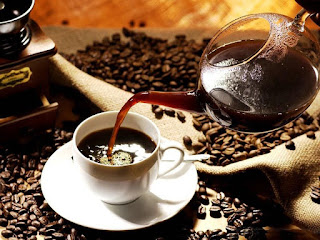 Drinking coffee after drinking alcohol will not help you in waking up. Certainly, coffee will only blur your perception of how much you are actually under the influence of consumed alcohol.

Drinking a cup of coffee is perhaps the worst thing you can do if you want to get sober after drinking alcohol, and to this conclusion came some scientists through the laboratory research.

Lead researcher Dr. Thomas Gold says that it's important to know that the is mistake to belief that coffee speeds sober, because it can lead to making wrong decisions of catastrophic consequences.

Caffeine does not affect the level of alcohol in the blood, it reduces the sedative effect of ethanol and makes us more alert, but does not repair the influence of alcohol on the reasoning, perception and overall assessment of what we are capable of.

In reality, drunk people who drink coffee will conclude that they are not drunk and they will do some things that cold be risky to themselves or the others.

This is very important not to combine alcohol with energy drinks and other drinks that contain caffeine.