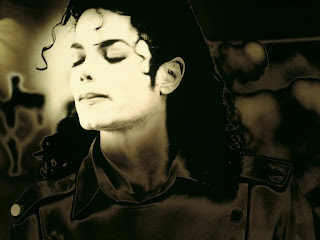 Michael Jackson became a billionaire at the age of 18

Michael was nick named ‘THE KING OF POP’ by Elizabeth Taylor

Michael Jackson was the one who sponsored the education of 10,000 kids through the HEAL THE WORLD FOUNDATION.

He was the one who started the Dangerous World Tour on the year 1992 and completed it in 1993. In this one year tour he entertained 35 million audiences at 67 concerts. Moreover, he was the one who donated all the profits to ‘HEAL THE WORLD FOUNDATION’.

When Ryan White, a hemophiliac teen from Indiana was expelled from the school in the year1985 because he contracted HIV from a contaminated blood treatment, Michael Jackson was the one who became one of his advocates. After White’s death in the year 1990, Michael Jackson pleaded with the Clinton Administration at Bill Clinton’s Inaugural Gala for more funding for HIV/AIDS charities and research.

MJ’s HEAL THE WORLD song became the world Peace anthem in 1992 as adopted by the United Nation.

MJ’s THRILLER song became the anthem of POP in 2009 after his death.

MJ’s wrote 100's of songs and sifted through over 600 songs before selecting the 9 tracks of Thriller which became super hit.

MJ is the only artist in the world to have sold 500 million records + outside US.

Vitiligo, the skin disease from which he suffered, affects 1 to 2 percent of the population