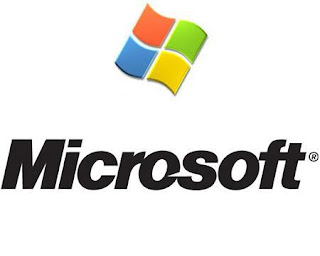 1. Bill Gates initially wrote the company name as Micro-soft, which made sense considering it’s a portmanteau of “microcomputer” and “software.”

2. “Microsoft” was officially registered as a company in November, 1976 in New Mexico where Bill Gates and Paul Allen were working with their first major customer.

3. The Microsoft employee is known as “Softie”. The average salary of Develpor in Microsoft is $1,06,000

5. Microsoft is not only a company of software development, but also the largest corporate ART COLLECTOR. The total number of works of art acquired by the company, is now around 5 thousand including painting, sculpture,multimedia art.
Email ThisBlogThis!Share to TwitterShare to FacebookShare to Pinterest
Newer Post Older Post Home