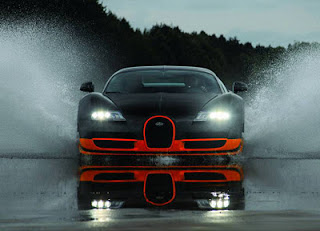 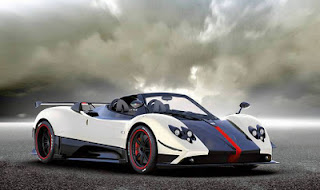 The Pagani roadcar model range would not be complete without a Roadster version of the Zonda Cinque. As the name implies it is created in the Modenese Atelier in a limited production run of merely five exclusive pieces like its coupé sister.
Lamborghini Reventon 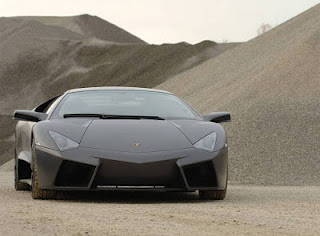 The Lamborghini Reventón is a mid-engine sports car that debuted at the 2007 Frankfurt Motor Show.