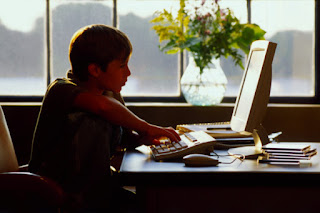 Well done are all the advancement of technology and achievements of society - but one thing as the most impressive remains - the human brain! '6, 4 x 10 to 18 computer operations, as in one second do all computers of the world, are equal to the number of nerve impulses that the processing of a single human brain in one second 'published in a recent survey of information resources by researchers from the University of Southern California.

Martin Hilbert and Priscilla Lopez are researchers on this project. They found that the total capacity for getting information in 2007. amounted to 295 exabytes. This figure is calculated by adding the capacity of digital memory and analog devices in the world, according Popsci.com.

In this study, researchers learned that in 2000. are as much as 75 percent of the stored information was stored in analog form, respectively, on video cassettes. In 2007. the relationship has turned in favor of digital media so that they were stored in 94 percent of information.

Although the results obtained seem high, the study authors noted that it is only about one hundred of the total amount of information stored in DNA molecules of any one human being.