What excites the men? 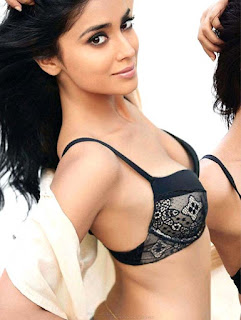 It is no secret or surprise when we say that the men first notice some physical attributes on the women. Long legs, full lips and big breasts are just part of what men admire. But research has shown that the appearance is not crucial, but other, more valuable features. However, although the final appearance is on number one place for male, studies have shown that the second is honesty, which also reveals the true feminine trait. In third place is found a smile because it symbolizes an open, cheerful and unburdened woman.

And women's look is something that men can not resist because they do not say without reason that the eyes are the mirrors of the soul. Some fall on mysterious look and others are attracted to a gentle and shy one.

For many men, a smile is a very important issue, but the emphasis is placed on the view that reveals the true sincerity, "When a look is more honest, the relationship will be successful."

For men is very important that women know how to listen to them and with that women discover that she is interested. Humor can be very appealing as wll, especially when a woman knows to make joke on her own account.

Interesting and intriguing women who are also good tellers are very attractive to men, while the opposite effect is achieved by those who are intrusive and loud.

Conclusion would be that although to men is very important physical appearance he is usually not critical.

As things stand, if you want to win the men before you will draw him with a smile, humor, sincerity, or interesting conversation than challenging clothing and made-up measures 90-60-90.