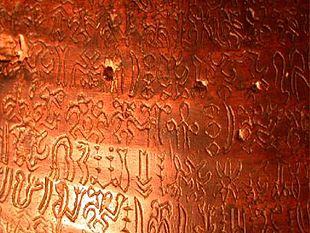 Rongorongo is a series of glyphs found on Easter Island in the 19th century. The glyphs look to be actual writing or proto-writing. Many people have attempted to decipher the glyphs, but to no avail. Parts of the glyphs have been identified as calendar references and genealogical information. It isn’t even concrete yet that the glyphs are writing, but if they are found to be real writing, then they’d be an independent invention.
That would be a major finding and make them one of very few independent inventions of writing in human history. The Rongorongo glyphs were found on 24 or so objects. Some of the items had been burned, weathered, or damaged in other ways. Now, they are scattered throughout museums across the world and by some private collectors.
Oral history of Rapanui explains that only a very few elite were literate and that the tablets would be considered sacred by the people.
Email ThisBlogThis!Share to TwitterShare to FacebookShare to Pinterest
Newer Post Older Post Home